When and How to Speak Up: How Companies Can Communicate their Corporate Purpose

When and How to Speak Up: How Companies Can Communicate their Corporate Purpose

Few of today’s CEOs earned their jobs because they were socially responsible and spoke out on hot topics. Yet now more than ever, key stakeholders want to know where companies and CEOs stand on critical social issues. Speaking out is a 21st-century requirement for the leaders of major companies. Chief Executives for Corporate Purpose (CECP) encourages companies to identify issues that matter most to them, speak out when appropriate, and take action to make a tangible impact.

Data confirm a shift in expectations: the 2021 Edelman Trust Barometer finds that 86% of the general population expect CEOs to speak publicly on social issues and 68% feel that CEOs should step in when government does not fix societal problems. Business is not only the most trusted institution, but it is also the only institution seen as both ethical and competent. CECP’s CEO Investor Forum report, The Return on Purpose, finds that companies associated with high corporate purpose outperform the market on common measures of financial performance, valuation, and value creation.

CECP counsels that it is in the best interests of leading CEOs and companies to support a safe, inclusive, and well-run society. CEOs who don’t speak out are essentially agreeing to the status quo. Building on the work of Chatterji and Toffel, and experience with its 220+ companies, CECP has developed a framework through which CEOs and their teams can assess why, when, and how to take positions on social issues, identifying six questions for CEOs and their teams to consider.

What are your company’s purpose and values? It starts with the basics.     What issues matter to your company and its stakeholders? Relevance is key     Should the company respond? Pick & choose your battles.    How to take action: What are your options? Internal messaging, external, or partnering with others.    Success or backlash? Anticipate the reaction.    What’s next?  Lip service matters but is only the start.

What are your company’s purpose and values?

When speaking out after the riots in Charlottesville, Virginia in 2017, Ken Frazier, CEO, Merk said, “The most important role of a leader is to safeguard the heritage and values of the company.” CEOs and their teams must determine if an issue intersects with corporate values and how the brand lives those beliefs on a day-to-day basis.

Since that time more than three years ago, examples of CEO advocacy and brands taking stands have grown at a steady rate. Companies are using their purpose and values to guide decisions on action and advocacy. They are the North Star.

What issues matter to your company and its stakeholders?

We hear daily about a range of issues surfacing in the global debate: race and racism, diversity, inclusion, equity, civic engagement, gender identity, gender and sexual violence, marriage equality, immigration, poverty, gun control, climate change, abortion, and religion freedoms. And many more that surface on a regular basis. It is important to take time to review how your company would respond to top issues and identify which ones matter most, particularly in the context of corporate purpose, values, brand, stakeholders, and business operations.

Understanding the thoughts of your employees, customers, local communities, and other significant stakeholders is vital. Investors are paying attention, too, given SEC guidance and BlackRock expectations. CECP recommends that companies review this list of issues and stakeholders regularly with the Board.

Perhaps one of the most persuasive reasons for CEOs to speak out is to mitigate a potential decline in competitive advantage. Climate change, diversity, equity, inclusion, natural resource depletion, political contributions, wages, skills gap, human rights, immigration, and more all have the potential to threaten the ability of a company to compete. These are core risks to a company’s long-term sustainability.

Should the company respond?

Taking inventory of how well your company has followed through on its stated values is critical before bringing your statement public. Are there stories you can share that demonstrate the company’s credibility in the area? Is the company fully aware of its track record on the issue?

Will action be seen as consistent or a departure? If a departure, extra planning and consideration–across all business units–are required. Companies will never please everyone, but those audience breakdowns should be considered. Consistency and authenticity in a company’s actions, the behavior of its brand, and purpose/values are key factors in successful company advocacy.

Not every topic requires a response, particularly if there are internal questions about the company’s ability to follow through on a commitment. However, keep in mind that staying silent on important issues may be interpreted as an intentional response. Silence is a risk; stakeholders demand to know what a company believes about an issue and the actions it will take to address it.

How to take action: what are your options?

The timing; level of public attention; whether to lead, follow, or collaborate; or take internal action must be considered. Responsiveness is critical, as well as making the statements and actions personal to the company. Delayed and impersonal or vague positions will backfire. A Weber Shandwick survey found that “how a company responds to a controversy, including how quickly, is more important in driving public perception about the company (85%) than what is said about that company in the media (76%), by employees (76%), on the company’s website (68%), by spokespeople (61%), or in the company’s advertising (61%).”

Many companies will issue a public statement shared via social media, email, company intranet, or news/CSR section of the corporate website. Words matter; choose them wisely and understand that your word choice will be scrutinized. What did you say? What didn’t you say? Ipsos conducted research on the types of words that resonate across all audiences—such as bipartisanship, taking care of others, future generations, responsibility, and innovation. Bold word choice can signal your level of support. But is a statement the only action your company can take?

Actions can speak louder than words. Consider the phases of your actions and how to be as transparent with your planning as possible among your key stakeholders. Employee Resource Groups and community partners are invaluable assets. What unique action can your company take to address the crisis? Do natural partners emerge? What can you do in the near and long term? And, before you tell others what to do, make sure your house is in order.

While using inclusive language can help, anticipate that you will have head nodders and head shakers. If you’ve acted and received positive attention, keep up the momentum. Reaffirm the company’s commitment in more than words and one-time actions, and share real-world examples. Nothing establishes credibility like continued efforts and results.

Despite careful evaluation, assessment, and execution of taking a public stand on a topic, even the most well-intentioned responses to social issues can be co-opted or derailed by stakeholders that loudly disagree. Your company’s communications team will have been part of the public response from the start, so they will be central to assessing the situation and determining the best way forward. If you lose followers, customers, or investors over a position that is essential to a company, that could be an acceptable loss, as noted by Chip Bergh, CEO, Levi’s as they took a stance on gun control. And again, not everyone will agree as we live in a deeply divided nation, but companies are in a position to find middle ground and bring issues to a tipping point.

Consistency and legitimacy are key. Examine your company’s values and purpose, assess community investments, determine if there’s more you can be doing to be a change agent for social issues. Debrief with internal and external stakeholders; identify what worked and what could have been better.

CECP’s view is that the world’s leading corporations and their leaders have emerged as a steadying presence and remain uniquely qualified to continue to drive progress, despite unpredictable global circumstances. Leading CEOs have long played the statesperson-like role on issues ranging from race relations to living wages to protecting the environment. They can continue to do so while delivering financial, social, and environmental results.

CECP is proud to work alongside and support those that are doing so.

When and How to Speak Up: How Companies Can Communicate their Corporate Purpose – CECP 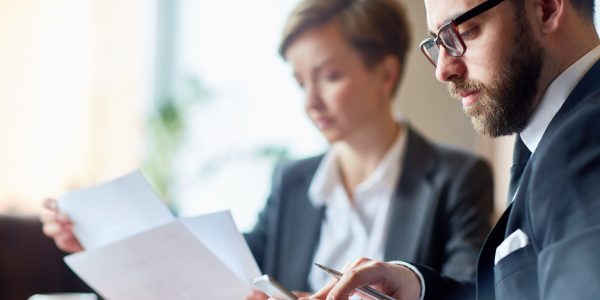 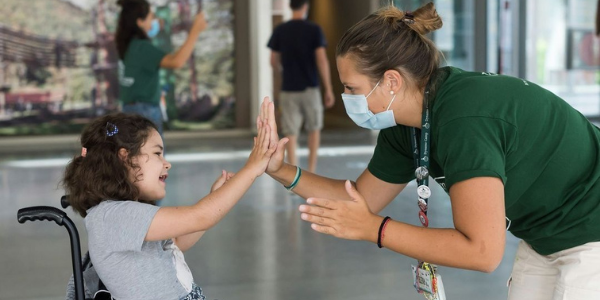 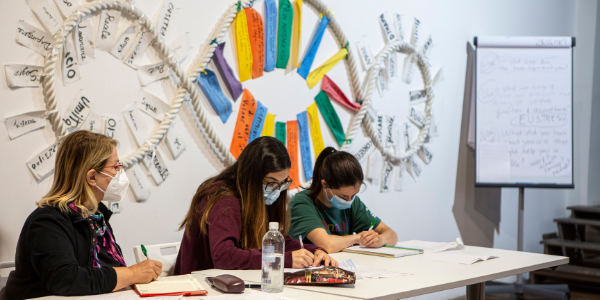 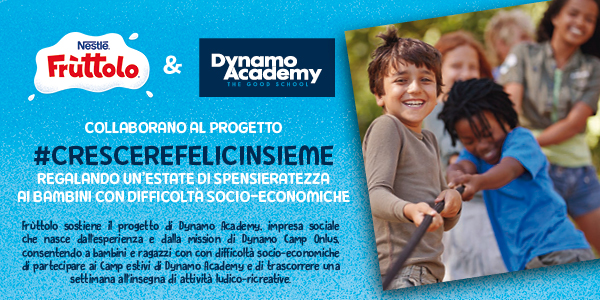 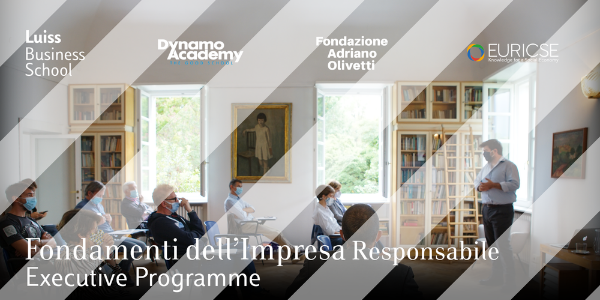 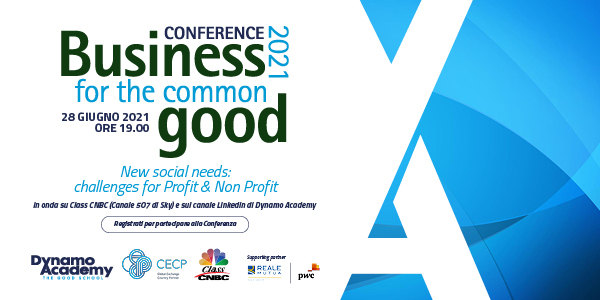 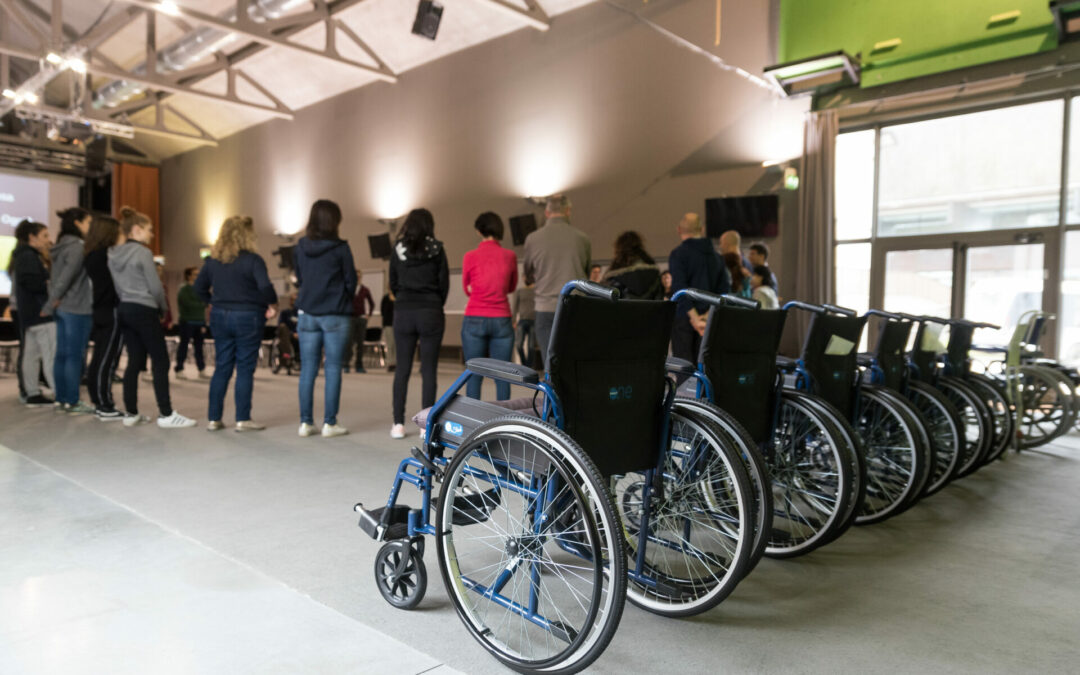