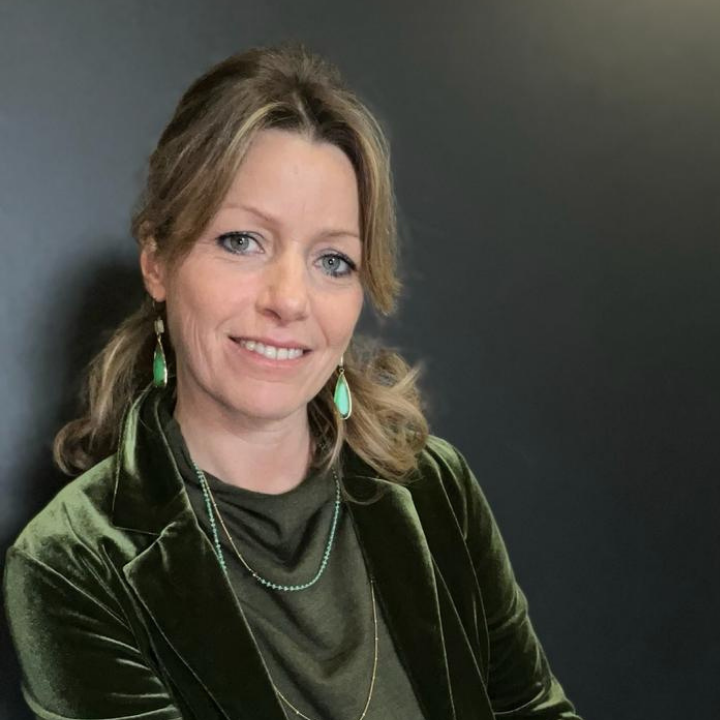 Since August 2020, Virginia Antonini has been Director of Sustainability and Corporate Communication at Reale Group.

Since 2016, Head of Sustainability of Reale Group, Virginia Antonini was previously Sustainability Manager at Juventus Football Club (2015-2016) and CSR Manager at Luigi Lavazza S.p.A (2011-2015). Between 2003 and 2011, Virginia Antonini worked as Head of the Press Office on behalf of the Ministry of Foreign Affairs at the OSCE (Organisation for Security and Cooperation in Europe) in Kosovo and at the Foreign Policy and Common Security Police Missions of the European Union in Georgia and Afghanistan.
Graduated in Private International Law at the Sorbonne with a Master’s degree in Economics from ESCP (Ecole Supérieure de Commerce de Paris), Virginia Antonini is fluent in English, French, Spanish and German.