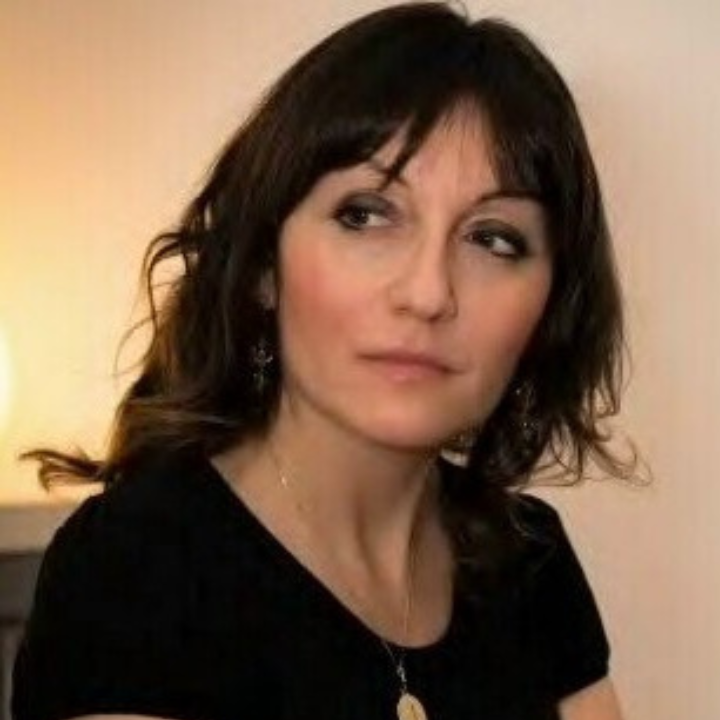 Jole Saggese, Head of News at Class Cnbc. A graduate in Political Science with a Master’s degree in Business Administration, she has been a member of the Order of Professional Journalists since 2000. She began her career in 1994 at the news agency Ansa and later at Il Mattino. She joined Class Editori Group in 2001 working for Class Cnbc, the Group’s financial TV channel broadcast on Sky. Over the years she has actively participated in the birth of the magazine and its evolutionary stages, conducting programs mainly dedicated to managed savings, retirement savings and the real estate market. Today he is Head of news of
Class Cnbc, conducts “Report,” the evening newscast of the main economic and financial events of the day, and coordinates the savings area of the newsroom. Every week he hosts “Mission Savings” the talk dedicated to financial advisors and investors.