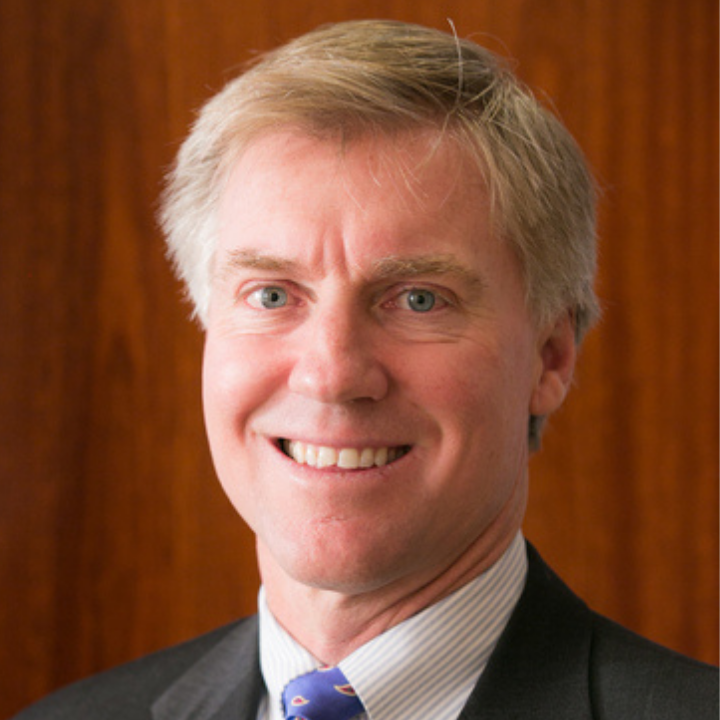 Daryl Brewster is the CEO of Chief Executives for Corporate Purpose (CECP) where he spearheads the effort to engage a coalition of CEOs who believe that a company’s social strategy — how it engages with key stakeholders including employees, communities, investors, and customers —determines company success. He has 30+ years of corporate executive experience in the US and abroad, including as an officer for several Fortune 500 companies the turnaround CEO of a publicly-traded company, and the head of five multi-billion-dollar business units. Daryl currently serves on several public and private company boards. He served as:

Daryl also has an extensive background in non-profits. He currently serves on the board of the RW Johnson-supported Partnership for Healthy Kids, the CIFF-Funded Mother Administered Nutritive Assistance (MANA), and the National Organization on Disability (NOD).
Previously, Daryl has served on the board of the American Marketing Association and several regional nonprofits.